The FGUA and Pasco County Utilities are excited to announce the winners of the 7th Annual Water Awareness Poster Contest!

To thank the teachers who participated in this year’s program, we received three prize packs which were raffled off during the final judging event. The prize packs included two behind the scenes tours of Big Cat Rescue and admission for four plus a wild dolphin cruise at Florida Aquarium. In addition, every student who participated in this year’s contest will receive something in recognition of their hard work and achievements, thanks in part to the generous support of Chick-Fil-A of Trinity, Cold Stone Creamery of Trinity/Channelside, and TreeHoppers Aerial Adventure Park. We’ll be coordinating the distribution of those awards soon.

Here is a list of the winners for this year’s program. Once again, congratulations to winners and thank you to everyone who participated!

All teachers who registered for the program and submitted posters were included in a raffle of prize packs that were donated by sponsoring organizations during the final judging event. Here’s a list of the winners for the raffle awards. Awards will be presented in person before the end of the school year. Thanks again for your support! 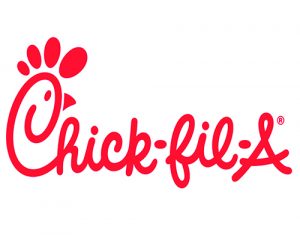 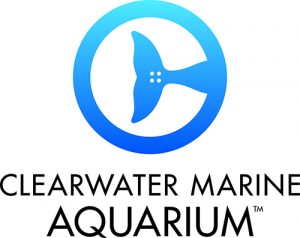 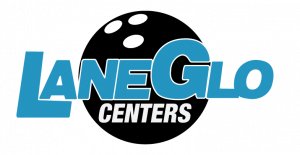 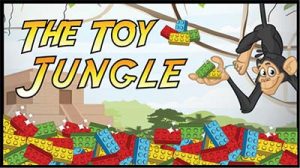